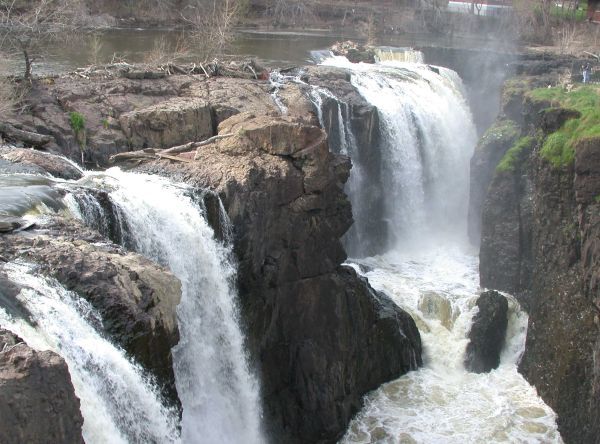 I'm originally from Paterson, New Jersey but lived for much of the past 35 years in Philadelphia, with some time also residing in Pittsburgh. I've worked as a self-employed folklorist and oral historian since 1985, conducting ethnographic fieldwork and oral history research in the northeastern states and throughout the country for local, state, and federal agencies, including the Library of Congress, the Smithsonian Institution, the National Park Service, and the U.S. Maritime Administration, as well as for various state and regional arts organizations and historical commissions.

For a brief time I was director of collections and research at a regional history center in Western Pennsylvania, and prior to that was curator of historical collections at CIGNA Museum and Art Collection in Philadelphia. Returning to Philadelphia from Pittsburgh in 2003, I was appointed a Fellow at the Center for Folklore and Ethnography at the University of Pennsylvania, and during that time did extensive fieldwork in nearby Camden and throughout South Jersey, later working to establish a folklife program at Perkins Center for the Arts in Moorestown. In the past I've taught courses in the College of General Studies at the University of Pennsylvania and in the American Studies Program at Penn State. I also taught in the Communication Program at the Wharton School, where I worked with MBA, Executive MBA, and International students. I have a BA in English from Seton Hall University (Paterson Branch!) and MA and PhD degrees in Folklore and Folklife from the University of Pennsylvania.

I've written numerous field reports, and have developed essays and occasional writing for museum catalogs, professional journals, and other publications -- some of which I've posted on this website. I also maintained a blog for Perkins Center, where I reported on fieldwork I conducted in South Jersey between 2010 and 2017. That blog can be accessed at http://sjfolklife.blogspot.com, or through the Perkins Center website at www.perkinsartsorg.

Throughout the years doing fieldwork, I continued to write poetry and nonfiction prose alongside my field reports, amassing a sizeable portfolio of unpublished work. I've recently relocated from Philadelphia to Burlington, Vermont, where I continue to do fieldwork, while devoting time to writing, editing my portfolio, and exploring opportunities for publication.

By the way, while visiting this website please take a look at my blog. I've begun posting there and expect to publish additional posts, and images, on a regular basis.